The SFB-TRR 58 in a nutshell

This SFB has substantially contributed to the scientific profile of the participating universities.

This SFB made a significant scientific mark in the field.

The overriding aims of this SFB are...

This SFB has shaped educational programs relating to the neural basis of emotion.

This SFB has linked research at German universities focusing on fear/anxiety/anxiety disorders. 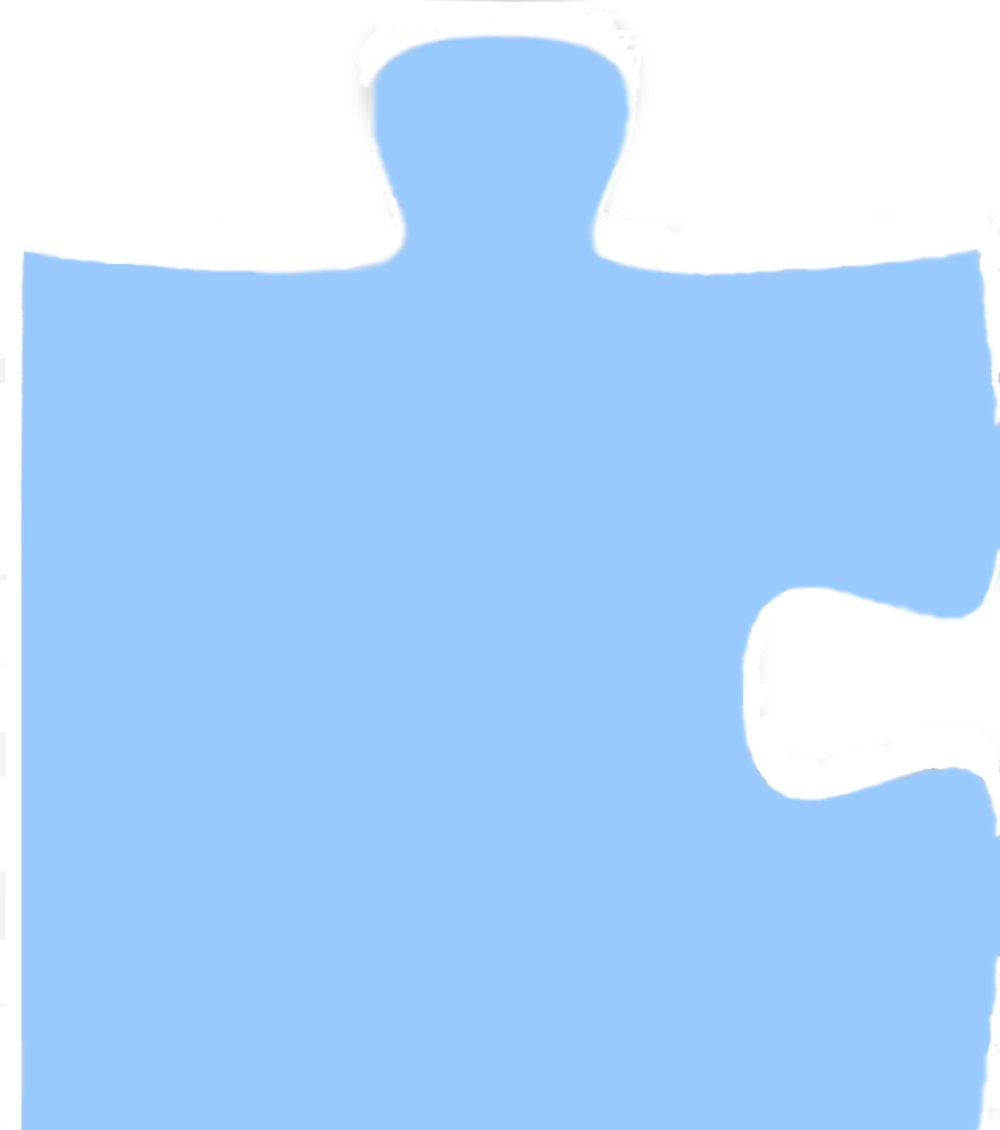